Join Date: Mar 2016
Posts: 14
(Thread Starter)
GLE Coupe Interior Review: Love and Hate
So I got the chance to sit in the GLE coupe and was pretty impressed and at the same time disappointed.

I took some of my own pictures and some from other sources.

What I loved about it:
-Exterior body of the car plus the color was nice
-(touch screen - the navigation)
-the seats were relatively comfortable
-side door panels that lighted up was cool
-side rear vents for heat and a/c was a good option.
-Cup holders with the option to control the temp.

-the clear cameras and the 360 view was a neat feature.

What I hated about it:
-Narrow frontal area view, it was hard to look out to have a FULL clear view.
-Rear headroom - very tight, I felt claustrophobic...
-the control to navigate the screen, I don't get why there's two.... defeats the purpose and personally thought that was silly thing.
-when you're in the 180 degrees view for backing up and parked and you open the door, the camera on that side goes black (which i thought was weird, if you have the door close and the camera shows the car next to you)
-The number pad which I thought was a total distracting thing, if you're driving that is, but thought that was not necessary.
-cargo space was mediocre for me. 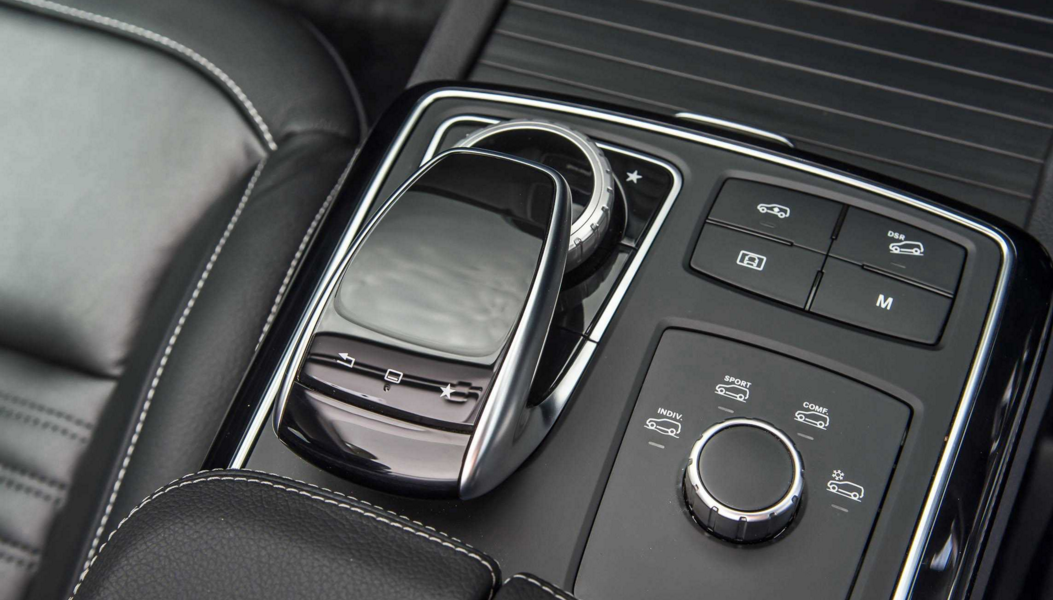 In summary, it's looks like a great car. I definitely know I don't want the coupe now


Join Date: Apr 2015
Posts: 207
Yea the infotainment control setup is pretty strange. I am not sure why Mercedes seems incapable of simplifying the controls. It doesn't really seem like rocket science.


Join Date: Mar 2016
Posts: 14
(Thread Starter)
I hope they don't do the same thing in their next concept, it defeats the purpose of having the dual control under one hand. It felt so awkward, like your palm is onto of the "cursor" like, that is sensitive too, as you can navigate from there, instead of the circular navigator. It don't make sense to me.

I think the circular knob itself would be so much easier: 
Join Date: Jan 2015
Posts: 167
It almost seems like they did it out of spacing issues, so instead of spacing out the two for functionality they had to cram it in. Maybe they can learn from JLR and make the controls a bit active, able to move providing a clear way and still keeping up with design.


Join Date: Aug 2016
Posts: 13
The 360 camera is under the door rearview mirror. It would be weird with the door open, and 90 degrees off. It would be showing sidways when the other camera showed reverse or forward.
Also I like the fact my "on order" GLE550e still has the push buttons for the radio etc. My 2016 SS550e is so complicated to get to the presets, the only way I can do it while driving is hit the mic on the steering wheel and call our the AM or FM and the station number.
Kruzmisl is offline
Quote Quick Reply
post #7 of 7 (permalink) Old 08-21-2016, 09:38 PM
GLEM
Senior Member